THERE HAS TO BE A BETTER WAY

Oxfam says the wealth of worlds richest 1% is now equal to the other 99%.

The richest 1% now have as much wealth as the rest of the world combined, according to Oxfam. It uses data from Credit Suisse from October 2016  for the report, which urges world leaders  and world business leaders to take action on inequality.


These 8 Men Control Half the Wealth on Earth

Every 10 seconds, a child dies from hunger. Poor nutrition is responsible for nearly half of all deaths in children under the age of 5—about 3 million children die each year because their bodies don't have enough of the basic nutrients they need to function and grow. 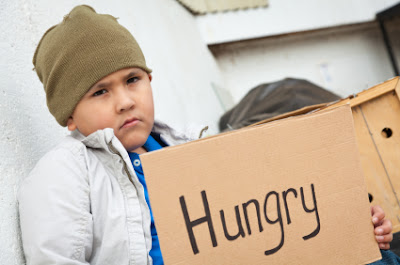 Posted by Richard Dwen at 9:48 AM No comments: 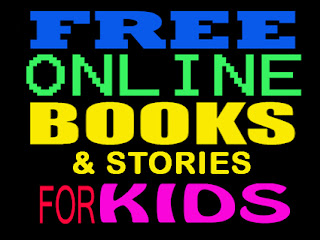 Posted by Richard Dwen at 4:50 PM No comments: