The Deaf Children of Nicaragua

Nicaraguan Sign Language (ISN; Spanish: Idioma de Señas de Nicaragua) is a sign language largely spontaneously developed by deaf children in a number of schools in western Nicaragua in the 1970s and 1980s. 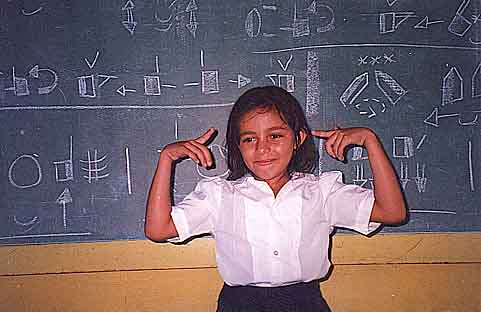 Posted by Richard Dwen at 8:12 AM No comments:

The above is just a very,very tiny little taste of abuse and criminal neglect against children the most vulnerable of our society. found after just a brief browse on the internet, Though I am not a pro-capital punishment advocate, in the case of premeditated crimes against children, particularly against babies and very young children I lean in that direction.


Posted by Richard Dwen at 3:50 PM No comments: