This story is a must read if you care about fundamental humans rights and children.

Kehkashan is a natural changemaker. Born in the United Arab Emirates on June 5, World Environment Day, she has always been passionate about protecting the planet. By 8 years old she was persuading those around her of the importance of environmental action. It was not just empty talk: Kehkashan soon put her words into action by planting trees and bringing together young people locally to collect and recycle waste. 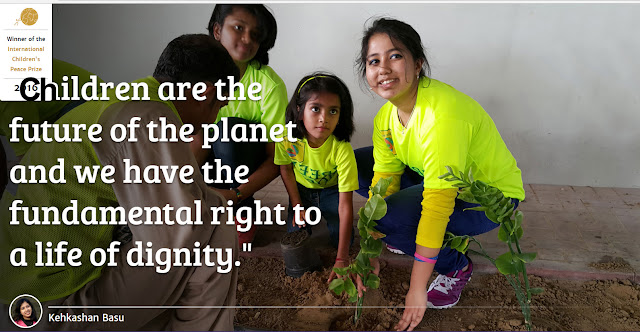 Posted by Richard Dwen at 4:33 PM No comments:

THE DISGRACE OF THE CATHOLIC CHURCH

Anyone who has followed the news has read or viewed the recent uncovered actions of the Catholic Church in Philadelphia where it is now revealed that over a period of 70 years, over 300 priests sexually molested and abused hundreds of children.

What evil is this? These so called "men of god" (I refuse to dignify the belief in a higher being by using a capital G)  are nothing but base, evil bastards as is the hierarchy of the church that sheltered them.  A question I have for the pope, the so-called representative of god on earth; do these priests, so called "men of the cloth" go to heaven after attending confession and admitting their sins? Do the church fathers and possibly church mothers who failed to report their filthy attacks on defenseless children also go to heaven? The various popes who have reigned over the despicable Catholic Church, are they in heaven?

What is wrong with the Catholic institution? No longer able to burn people on the stake for heresy or apostasy, no longer able to torture and brutalize innocent people for their beliefs, they now focus there attention on innocent children.

Well, a pox on the Catholic church and its evil representatives of some invisible person in the sky.  Though I do not believe in a heaven or a hell, I truly wish there to be some form of hell for these rotten, bestial humans for the lives they have ruined, for their evil actions against the innocent and trusting children placed in their hands. May the one's still alive today be convicted of their crimes and spend the rest of their miserable lives in the worst prisons the USA have to offer. 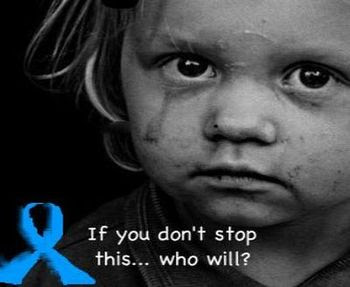 The following is a quotes from the news reports:

"The cover-up was sophisticated. All the while, shockingly, the church leadership kept records of the abuse and the cover-up. These documents, from the dioceses own Secret Archives formed the backbone of the police investigation."

Can you imagine? These sick religious swine actually kept records of their sick and degrading actions carried out against the most innocent of the innocent.

The understatement of the century is: "This systematic abuse shows the church needs a major overhaul in how it policies itself"

No. The Catholic Church needs to disappear from the planet. Nothing the church stands for now is any way beneficial to any rational human being, adult or child, male or female.

Posted by Richard Dwen at 9:58 PM No comments:

This news heading was in our main newspaper for one day. No following story. No breakdown of the horrendous heartache suffered by the parents and the shear horror of the Suadi action. Substituent the word "Yemeni: for American or Canadian or British. What would the reaction be? Imagine the outrage, the condemnation, the retaliation.

The problem is that Yemeni children "are over there". Who cares. Just one of those "middle east" countries where they have always been killing each other anyway. It's similar to the 100 girls kidnapped by the Boko Harum. News for a day. Ho hum.

Is the lack of moral outrage due to these children not being white? I'm just asking the question. It seems more and more that white children matter; non-white skinned children don't. Maybe this is harsh, but there is a great deal of truth to it.

At some point, some courageous politician is going to come forward and push for a real international war crimes against children tribunal. Brutalizing children and killing children in front of children results in these children growing up to become brutalizing adults. When will the madness stop. 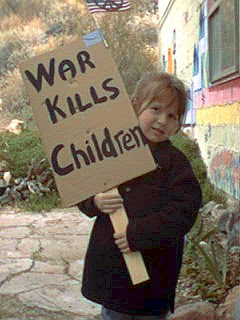 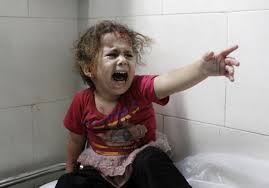 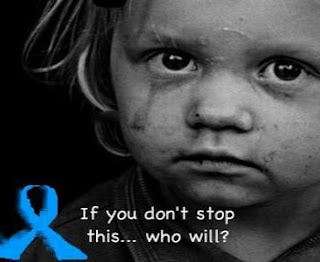 Posted by Richard Dwen at 12:58 PM No comments: