THE RICHER ARE GETTING RICHER, THE POOR ARE POORER & CHILDREN SUFFER NEEDLESSLY

The wealthiest 1 percent of the world's population now owns more than half of the world's wealth, according to a new report. The total wealth in the world grew by 6 percent over the past 12 months to $280 trillion, marking the fastest wealth creation since 2012, according to the Credit Suisse report.

Check out this link form the UL Guardian as it relates to the mess in the UK over Brexit.. 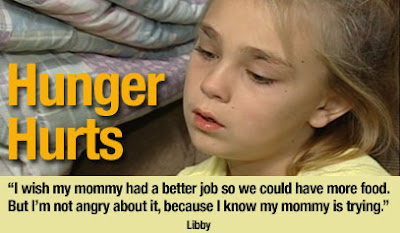 How much wealth does the top 10% of the world's population control?

Imagine. Out of 7 billion people living on this planet, 700 million control  three quarters of the world's wealth. How disgusting is that? Why does i person need a billion dollars? Why does a family need 100 billion dollars?

None of us can take our possessions with us when we go and as sure as taxes, we are all going to go at some point.

Maybe it's time for another revolution. Time for 700 million human beings to realize that they were not given two hands to grab as much as they can for themselves.

Then there is the insane amount of money spent annually on weapons. Do you really want to know how much?  Global military spending rose to $1.7 trillion last year, an increase of 1.1 per cent on 2016, according to an arms watchdog. The Stockholm International Peace Research Institute (SIPRI) said Wednesday that China increased its military spending in an upward trend that has continued for over two decades.May 2, 2018. That is $285 dollars for every man woman and child on the planet.

Imagine?  This is PER DAY! Not per meal. Do the numbers if you dare and while you are about it, read the following link.